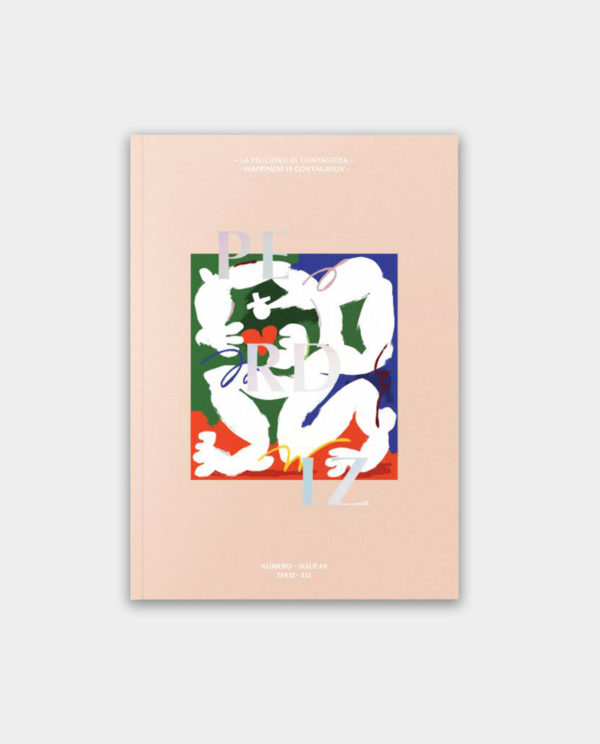 Perdiz #9 is as full of great stories as ever – such as that of a retired computer programmer who found fame by becoming a professional corpse for TV and film. We also cover a dating service for ‘preppers’ – people who are getting ready for the Apocalypse, the planet’s most prolific maze-designer, the benefits of silence, and an ultramarathon that’s extreme even for extreme sports junkies (that doesn’t make it any less fun, of course). Not all our stories shout about extravagance and extremes, however. We’re also interested in the everyday things we talk to our friends about over drinks – such as the pleasures of parenthood, Twin Peaks, and that most joyful of appliances; the deep-fat fryer. With photography from Peter Puklus, Ana Cuba, Rita Puig-Serra, Dani Pujalte, Marçal Vaquer, and more, illustrations by Patrik Mollwing, Pepa Prieto and cover-artist Jordy van den Nieuwendijk, and a selection of the best bad art in the world, there is something for everyone.